The Museum, inaugurated in 1988, collects the archaeological and paleobotanical evidence of Anglona. It is divided into 5 sections:

It exhibits a sample of plant fossils, coming from the Petrified Forests of Anglona, ​​covering over 300 square kilometers. The formation dates back to about 30-15 million years ago. The phenomenon of fossilization is due to the volcanic activity taking place in the area and to hydrothermal phenomena, which destroyed the forests, whose trunks immersed in lake basins, underwent the replacement of lignin with minerals (silica).

It exhibits stone artefacts, the oldest found in Sardinia so far and dated to the Lower Palaeolithic (500,000-120,000 years ago). The materials are mostly made up of scrapers and denticulates. The raw material used is flint.

It houses ceramic and stone materials, among which the statuette of the Mother Goddess with Child referable to the Middle Neolithic (4,000-3,500 BC) stands out for its characteristics. well represented is the culture of Ozieri (3,500-2,700 BC) with examples of finely decorated and painted pottery.

There are objects that testify to the material culture of this period: the pottery is made up of pottery of various shapes, the bronze materials are represented by daggers, fibulae and bracelets. The architecture is documented by a splendid Sacred Well, in white limestone, by numerous nuraghi and some Tombs of Giants.

It includes the finds that testify to the intense commercial relations of the late Nuragic centers with the Phoenician-Punic and Roman populations. The Medieval Age is documented by majolica from the churches of Chiaramonti, Martis and Perfugas. 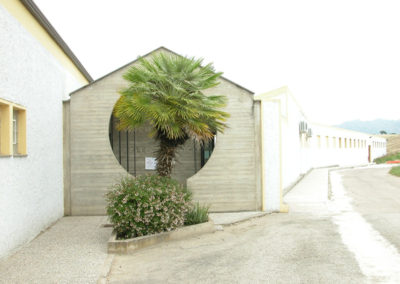 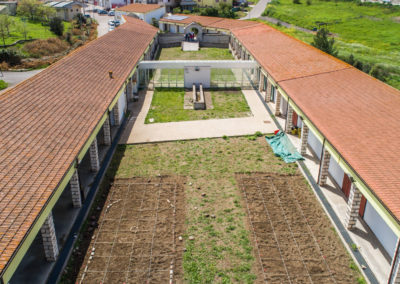 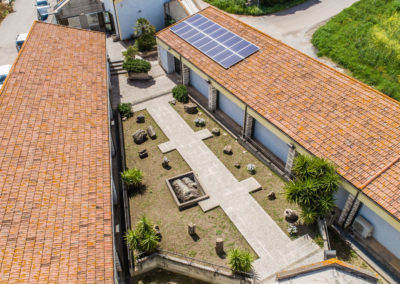 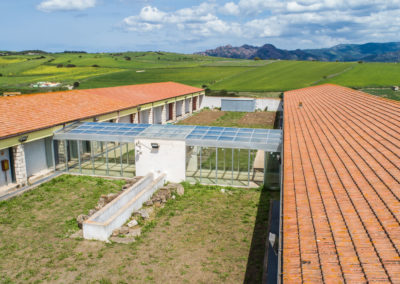 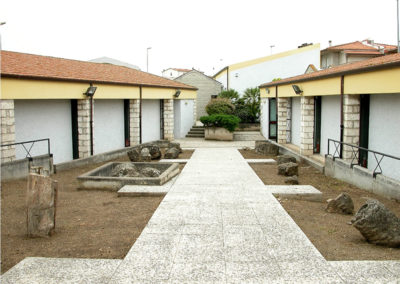 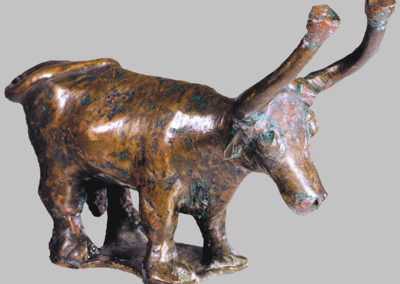